By choosing I Accept, you consent to our website’s use of cookies and other tracking technologies. Please read our Privacy Policy for details.
Rock Music Pack
Back 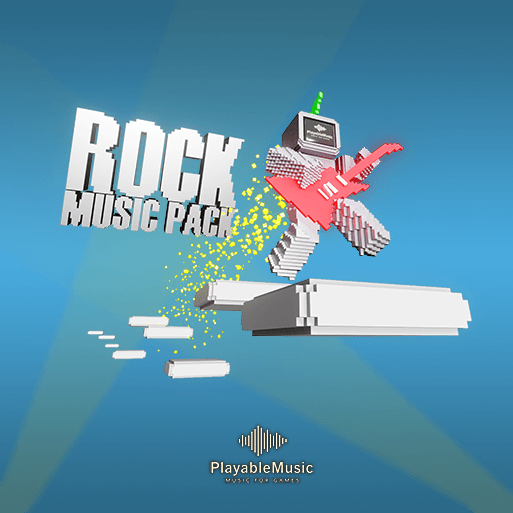 
This rock music themed pack contains a collection of several tracks in the rock genre. Which is a very broad genre from easy rock ballads to heavy metal.

In this pack you will find a couple of tracks from some of the many sub genres that rock contains.

So power your action packed or casual game with some guitar shredding rock solid music.

Rock Music Pack contains 10 unique tracks of which some have multiple versions. Which brings us to a combined total of 20 tracks.

10 normal tracks that can be used for soundtracks or regular in-game playback and 10 looped tracks for infinite playback.

It also contains 4 stingers which can be used for special in-game events.

Beat pumping guitar play with some nice synths to get your arcade feel flowing.

Intermission music. Time to review those highscores or buying stuff in your shop. 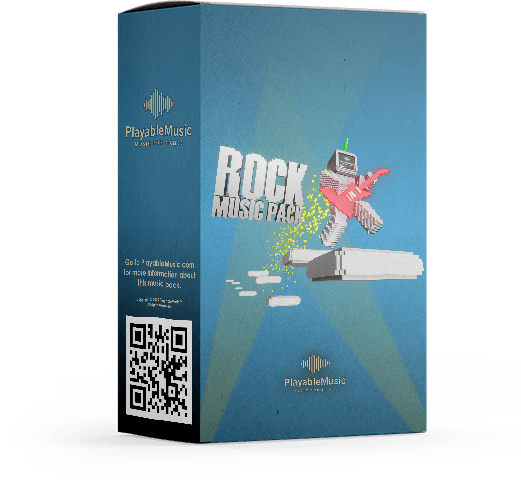 Dennis van Haazel is a 45 years old composer from the Netherlands.

As a game developer with a large passion for music he started composing for PlayableMusic in 2020.